YouTube has always been the best platform to listen and discover new music. It is not a secret that big names in the music industry, like Justin Bieber, have been discovered on YouTube while covering popular songs. For this reason, many musicians choose to create channels, to share both their music and to explain music theory. These musicians have found a loyal audience, as many viewers want to learn more about composing music.

Many small channels in the niche begin by getting cheap YouTube likes to reach the right audience. The channels on this list, however, have a great number of subscribers that give them many views and likes. 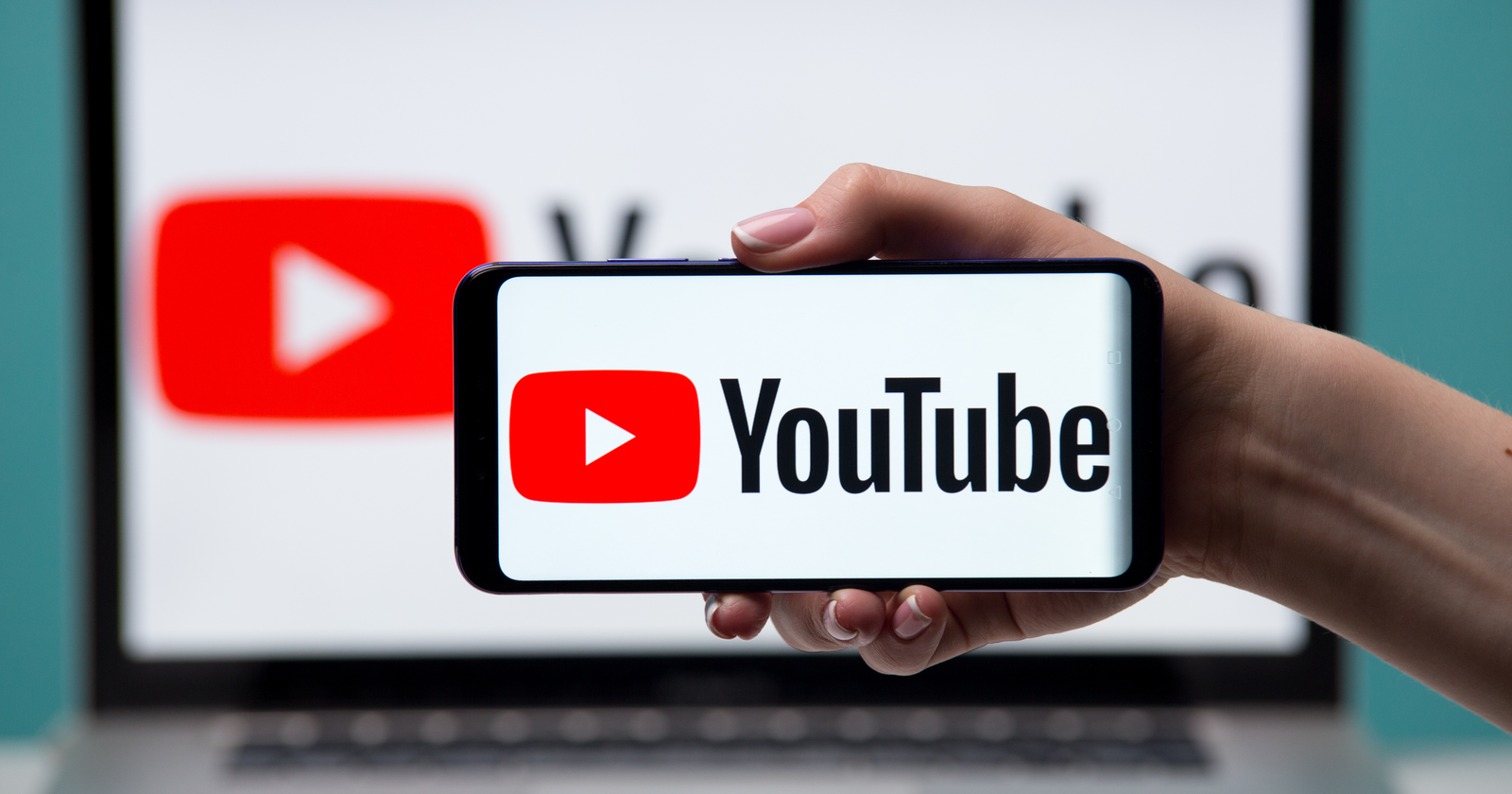 Brett Yang and Eddy Chen are a duo of violinists from Australia that are very popular on YouTube. Their videos on the platform have gathered more than 604 million views and they have even managed to crowdfund their tour. Their YouTube channel, Two Set Violin, aims to show the real-life and struggles of a classical musician. Additionally to this, the duo also talks about learning how to play the violin.

Andrew Huang is a partially deaf musician from Toronto. For his music, he experiments with various genres and instruments. Moreover, he uses some surprising items to produce sound, like carrots. On his YouTube channel, you can find videos that explain what music production is. Furthermore, he tests equipment, breaks down complex music theories, and gives tips on how to make your sound better. In general, Andrew Huang reveals all kinds of secrets to his fellow musicians.

Rob Scallon is a guitarist that has managed to gain a lot of loyal followers. Since the establishment of his channel in 2007, his videos have gained more than 380 million views. His content takes the viewers interested in music behind the music production process. He regularly invited musicians on his channel to record a song together. Moreover, he explores various instruments and he isn’t afraid to try new things. If you create content with a high-production value, you will also get as many likes as this channel. To help your videos grow faster, don’t forget to buy cheap YouTube likes.

Paul Davids has created a YouTube channel that is dedicated to the guitar. Among his content, you will find guitar playing, song arrangements, lists, lessons, and comparisons. On Paul Davids’ channel, guitar players can discover many secrets that will transform the way they play their instruments.

Rick Beato’s YouTube channel is all about music and viewers love it. Among his content, you can find Top 20s about guitar playing and things about the history of music. Additionally to these, Rick Beato analyses and explains film scoring, while he is also breaking down popular songs in his series “What Makes This Song Great?” This channel is great even for non-musician viewers.

Music theory might not be for everyone, but it still has enough audience to bring you success. Create content of top quality and buy cheap YouTube likes to get started today.