An individual who is active online or conducts a part of any aspect of one’s life, be it personal or professional gets literally hundreds, if not thousands of emails every single day. The influx of emails is so great that it becomes a chore in itself to sift through the humungous pile of mails and decide which one to open and which one to mark as spam.

Now you need to understand that in someone else’s inbox, you are one of the many outlets flooding their inbox and high chances are you are designated for spam rather than the opening of the mail. And if you are in any department like sales which relies on the customer actually opening the mail, then it is a huge headache for you to make your mail consumer-friendly and unique and alluring so that the chances of your mail being opened increases manifold. Cold emails are a hard obstacle. 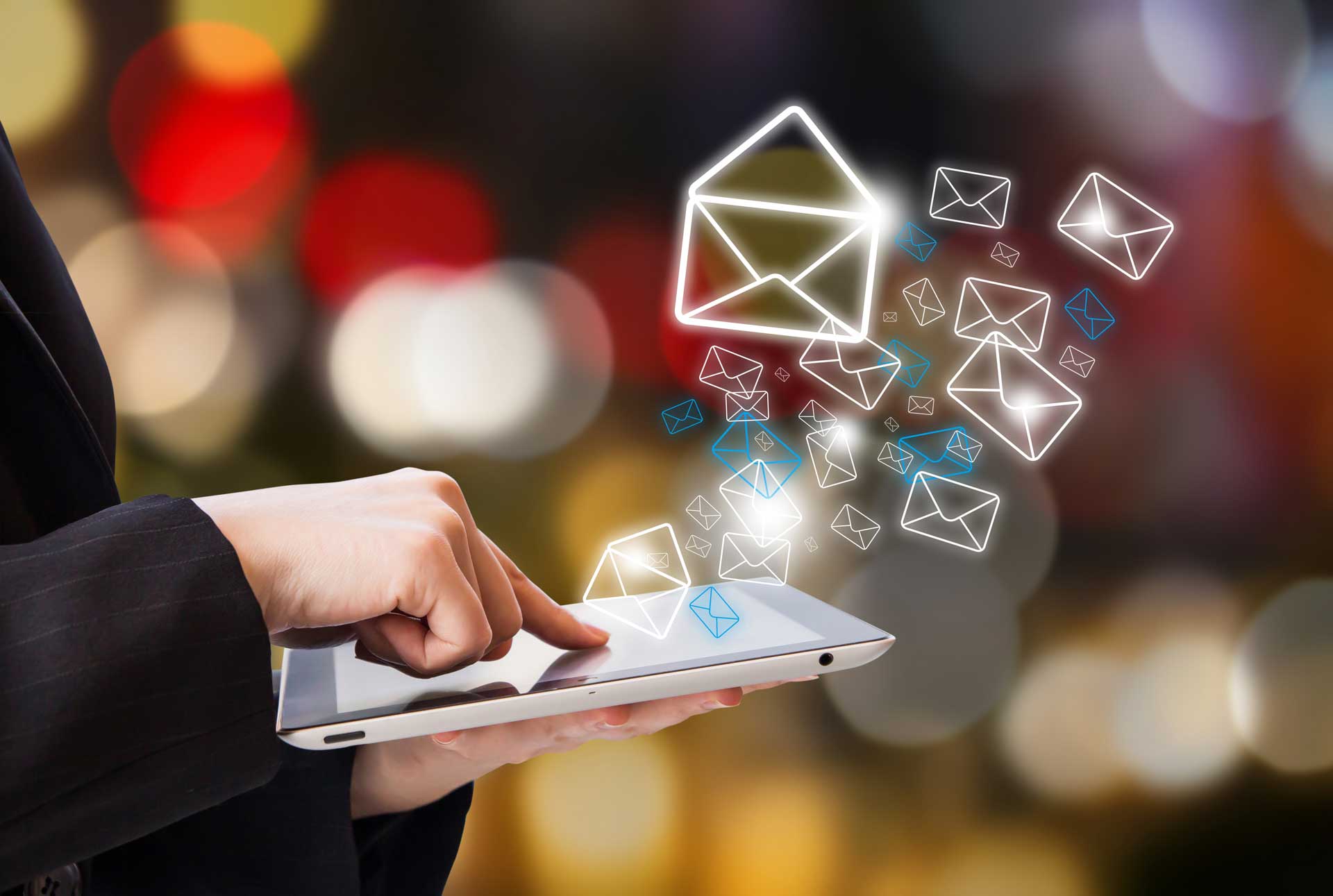 As per Steli Efti of Close.io, 30% is a great open rate. But if you are hitting anything around 25% it is a commendable open rate, any lower than that, you need to put in considerable effort to get noticed.

There are three primary things about every email that should be carefully thought for to increase the opening rate of emails.

Now we would illustrate each one of them differently and emphasize how exactly to work it out.

Subject lines are the first thing that a prospect looks at next to your name and email address. So it is very important to make your subject line relevant and unique. There are a number of criteria that one must fulfill to make the mail catch the attention of the customer. Let us look at the best ways to improve your subject line below.

Timing plays a key role in increasing the opening rate of your email. There have been loads of studies regarding this matter and some of them have yielded considerable results. We would look at some of the best findings. ‘

After your subject line, this is the most important part of your email. You have limited time and space to attract the attentions of your prospective clients/ consumers. This is the prime real estate of emails. So make sure to use it wisely. Here are some tips to optimize its usage.