What the pandemic of 2020: the outbreak of Covid-19 has brought to the forefront is the economic inadequacy of every country to handle a dire situation like this, not only keeping its population safe and clinically healthy, but also keeping them well-fed. The risks in supply chain have become prominent and the manufacturing industry globally is sure to undergo a transformation, one of its kind in history, due to the unprecedented times we are in. Globally, most manufacturing companies are dependent on cheap and available labour in third world and developing countries.

In the light of the newly imposed lockdowns by every country in an attempt to battle Covid-19, in the absence of a treatment or vaccine invented by medical science, these global manufacturing industries are shifting to the other alternative that are not only affordable but are never afflicted: the robots.

Depending on robots for advancing manufacturing processes are nothing but a profitable venture for global manufacturing industries, as robots, though require an initial smart investment, they are the more affordable and efficient options in the long run. They can work for days at a stretch, and the repeatability of tasks in manufacturing industry do not bore them, or do not make them commit errors. 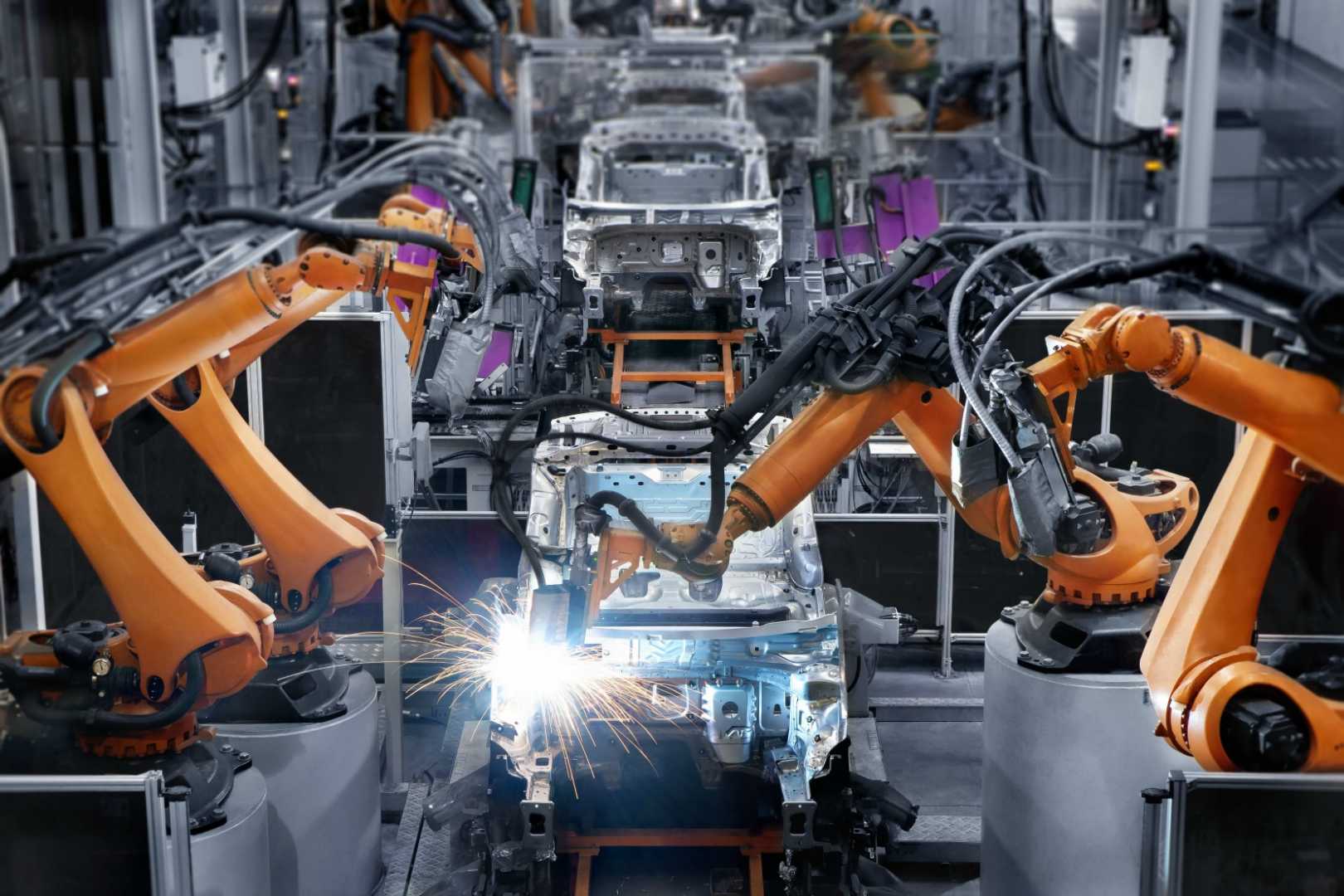 The zero probability of error increases efficiency of the labour force, which results in, excellent product quality which is a win-win situation for the global manufacturing industry.  Investment in robots is not new, but soon might replace reshore production, too. Whereas paying a worker from a third world country is cheaper than paying a worker from a first world country, a robot does not even demand wages. Or, a health insurance. They do not need sick leaves, and they do not unionize in protests of higher wages, hence the adaptive move to shift to robots is highly likely a scenario in a post-Covid manufacturing universe.

Must visit – How to Pass Time During Home Quarantine

A 75.7 percent likeliness can be expected in bringing about adoption of robots, influenced by the estimated 30 percent drop in interest rates in terms of monetary policy that central banks would adopt to combat the economic damage of the pandemic. Such a trend would appear as a threat to the economic models of most developing countries, whose economy is based on reshore production workers and their employment, to an extent.

The manufacturing industry is an essential sector of the global economy, occupying a 16 percent GDP in the global economy. Our aim should be to increase resilience in the production ecosystem we inhabit at present. Executives would be brought together to exchange what seems to be unprecedented best practices in the trying times, while incubating new collaborations to value chain disruption. A joint response must be catalyzed, while harnessing leading responses, in our response to a post-pandemic universe.

In the initial reaction phase, companies should cope using short-term initiatives, in the disruption. Embedding hygiene regulations and rules are a must in this initial phase, followed by decentralizing work as far as possible, and assessing the risk while investing extra resources to man the cash flower later on. The transition to work from home, which has been a recurring solution other industries have taken to, in the face of battling this pandemic, and the imposed lockdowns, are not really a great alternative that manufacturing industries can take to, worldwide.

The worst affected country being China, from where the spread of the fatal virus started, has taken quite a hit, considering it is the supplier of everything. As China battles the second wave of coronavirus, and the economy is again set to go for a lockdown to battle the deadly rise of the virus, the future of the manufacturing industry, from demand to supply chains, looks pretty bleak.

It’ll take a while to recover from this disaster, and companies might look towards some location for the production of their goods. The second trend that would be going out of practice after this pandemic is the practice of just in time, to elaborate, most companies keep only a small amount of inventory to only supply immediate projected needs. Keeping shelves stocked especially in quarantine, with lack of quick and efficient delivery, is quite a challenge even big chains like amazon are dealing with. The global industry would move towards more localization, as only essentials resurgence occurs in the markets, and essentials are what are being mainly produced in the need of the hour.

There is going to be a significant decline in online shopping after that market had literally peaked. They had finally been able to diminish offline merchants and stores, and taken over the manufacturing industry, in a large away. But with the rise of lockdowns and no transportations happening, other than essential products, it is supposed to suffer quite a major hit.

The present economy is especially a challenge for most brands to make do with the resources they have, and go digital, to save their businesses from experiencing a complete collapse. Approaches would have to be trialed and realized whether they work for an individual or collective communities, in such times. Getting adjusted to a new normal especially after the pandemic would be quite a daunting task, as economies and communities struggle to settle back into pace. Some companies might go off continuing work from home practices, without paying for office spaces, if their productivity levels remain the same or increase in the present times.

Certain drastic steps would have to be taken to battle the challenges that would come along, after the pandemic has passed us over. While employees are laid off, salary cuts might happen, and the economy struggles to get back on its feet, old patterns would be given up in exchange of newer feasible practices that directly benefit the manufacturing industry. A major change would be happening in the adoption towards robots, which might bring in better efficiency and productivity, while humans occupy the role of supervisors, and governments bring big measures to help the people.