A part of tech that has improved considerably over recent years has been the charging technology that we use to charge our everyday portable devices. Plugging in your smartphone before going to bed is no longer the only time most people charge their phones. Instead, most people are finding that they have to charge their phones throughout the day, and this is mainly because we use our portable devices more now than in the past. 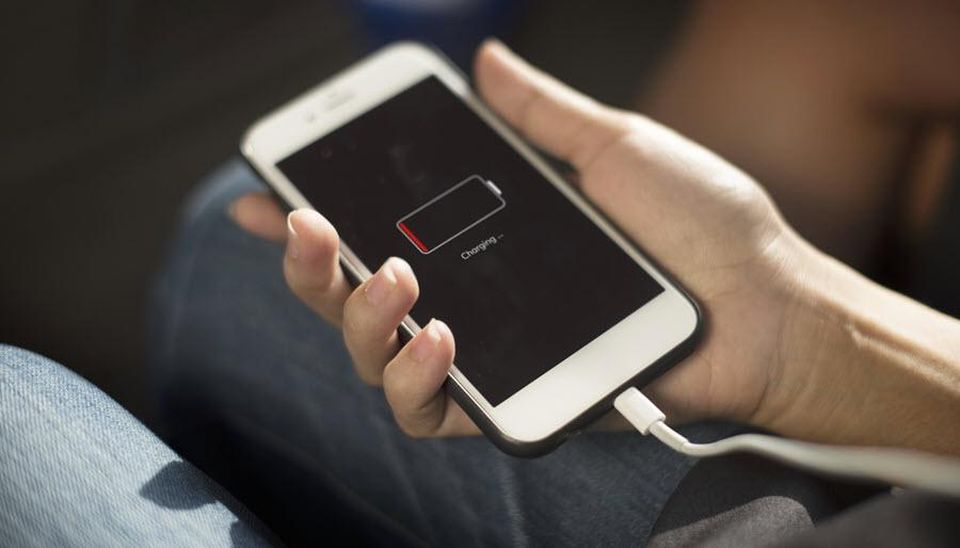 Smartphones have become a lot more powerful than they were ten years ago with them using newer processors, and most of them can have up to 12GB of RAM. That’s more than most computers and laptops have. With more power being used, larger batteries have progressively been used with phones, with 3,000mAh batteries being the standard for a few years, and now that size is considered to be small.

Now we have phones using 4,000mAh batteries such as the Samsung Galaxy S20, the S20+ has a larger 4,500mAh battery and now we have the S20+ using a 5,000mAh battery. 5,000mAh battery capacities might seem absurd but it’s all in the name of being able to keep up with the power consumption that phones have these days. With that said, charging larger batteries does require some intervention, and that’s why fast charging is present with nearly any phone that you buy now.

However, how do you know what fast charging tech you should use for your smartphone or even your laptop? Most brands such as Samsung and Apple, two of the biggest players in the tech scene are quite vague with their fast charging tech, as they mostly just explain that their phones have “Fast Charging”. So let’s break it down.

From Proprietary to Universal Charging

Most Android smartphones are now going with the Power Delivery compatibility route simply because it’s the more universal type of charging tech that can be used for fast charging phones and laptops, too.

It was only in back in 2019 with the release of the iPhone 11 Pro and the iPhone 11 Pro Max that Apple finally decided to include an 18W Power Delivery fast charger with their iPhones. Even now, the current base iPhone 11 still comes with a 5W charger only.

Hints of Wireless only Charging

Alright, so moving onto fast charging for laptops, Power Delivery is still prevalent and rising with its use of charging for laptops. This is because PD charging can output 100W, and that is some fast charging that is perfect for larger and more powerful devices. This is exactly why so many laptops are now using USB-C ports for either connectivity and charging; not just for laptops only, but also because of the cross-compatibility with smartphones.

Since so many phones can charge using a USB-C PD port, you can use that same smartphone charger to also charge your laptop. That said, it’s better to look at it like being able to use your 60W PD laptop charger being used to charge your smartphone. This is because even though an 18W PD charger can fast charge a smartphone, it will most likely slowly charge a USB-C PD compatible laptop.

Yes, a 60W PD charger is perfectly safe to use for charging a smartphone, as the charging speed will adjust to the smartphone. As for getting an idea of just how widespread Power Delivery is, it’s now been used for Apple’s MacBook for a couple of years, many Chromebooks are using it and there are plenty of laptops from brands like Microsoft, Asus, Acer and Samsung that have their USB-C ports being able to be charged from. Eventually, we may be looking at appliances possibly being powered from a USB-C Power Delivery port, far fetched, but it would be neat.